Visit us in Collins Classroom Center (CCC) room 130 to check out these, and many more, Juneteenth related titles. 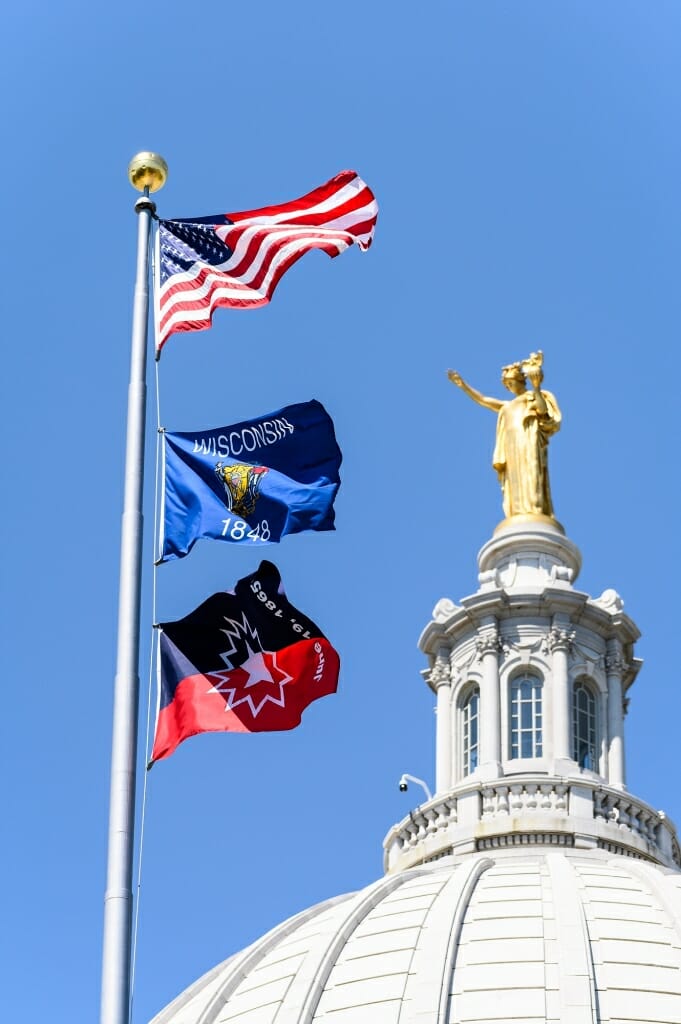 Juneteenth is a federal holiday celebrated in the United States on June 19. The name is a portmanteau of June and nineteenth.

The holiday celebrates the emancipation of enslaved African Americans and is also sometimes called Emancipation Day.

Specifically, Juneteenth commemorates the date of June 19, 1865, when enslaved African Americans were declared free in Texas. A part of the secessionist Confederacy, Texas was the last state to recognize and uphold the Emancipation Proclamation issued by President Abraham Lincoln more than two years prior on January 1, 1863.